Ramos James Obtains Another 6 Figure Settlement for A Client—What Does That Money Mean For Him? 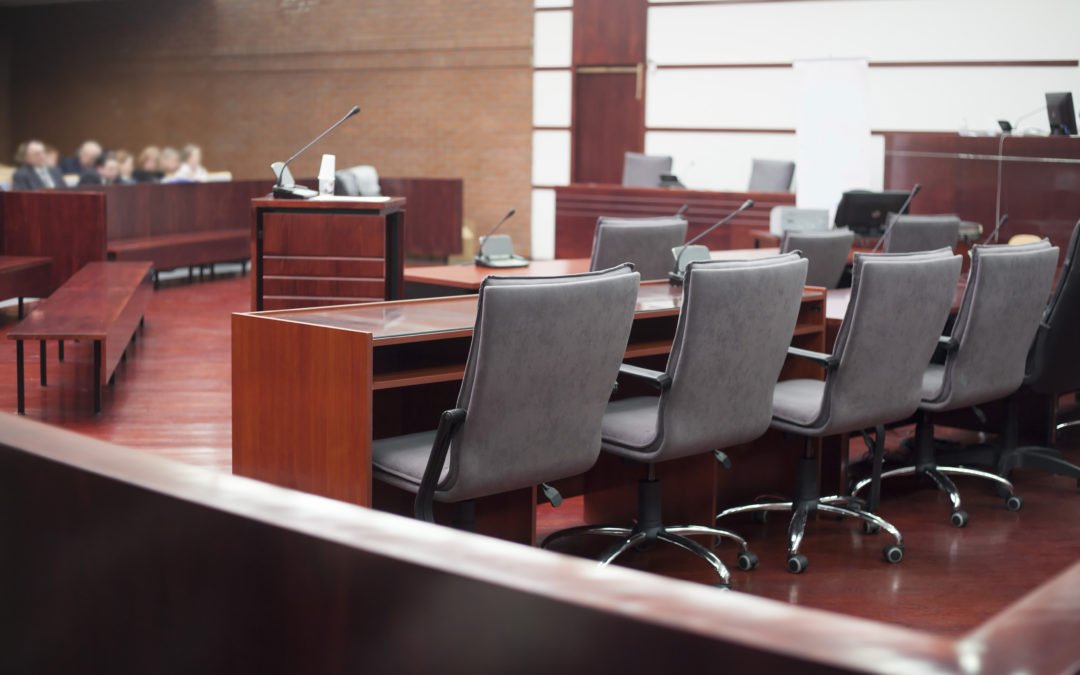 Many times we see advertisements showing how much money personal injury attorneys obtain for their clients. It is easy to think that personal injury is a business where money is the only thing that matters and people who are injured want to hit the lottery after getting into a fender bender. In fact, many folks mention the very large verdict that a woman obtained against McDonald’s when she burned her leg with hot coffee. The reality is, without knowing the specifics of every case, it is difficult to make a determination of whether the injury victim obtained justice or whether they got a windfall after a seemingly minor incident.

In a recent case, our law firm was able to obtain a settlement for our client that was six times as much what the insurance company had offered him before we became involved. A man whom we will refer to as “Joe” was rear-ended violently while trying to turn on Highway 183 on his way to work. His car was a total loss. The adrenaline masked all pain that Joe could have felt from the impact and did not know what to do but to call the police. Unfortunately, the law enforcement officer who showed up, was in a rush to tend to the other handful of car wrecks happening in town.  The officer did not give the person who was at fault a citation for following to closely or failing to pay attention. The officer did not even write a police report. Joe did what he could to take his barely-drivable car home to avoid towing and storage charges.

The next day, Joe woke up and felt as if he had been run over by a train. The pain was unbearable so he went to the doctor as soon as he realized he was not doing OK. Months later after seeing different doctors and going through an extensive therapy regime, an orthopedist told Joe he needed shoulder surgery. At that time, his medical bills were close to $117,000.00. Once he had surgery, Joe couldn’t work as a carpenter, so he was out of a job for months. Little by little, Joe had to sell different personal belongings to pay his bills. Things he had purchased after years of hard work and discipline in saving money were gone as quickly as the bills mounted.

Before the wreck, Joe was an avid motorcycle rider and selling his motorcycle was one of the hardest things he ever had to do. The insurance company for the person that hit him offered to pay him one fourth of his medical bills to make his claim go away. Not only did they only offer a tiny portion of his medical debt, but they did not offer a penny to pay for Joe’s lost wages. Nothing to compensate for elements of damages that Texas law recognizes. In Texas, when a person is injured in an accident, it has been recognized that we cannot turn back time, but the best we can do is compensate a person financially—with money to make up for their pain and suffering. Texas allows to recover for items like physical impairment and mental anguish, things that are not sold in a store and have no set price tag.

Our law firm took Joe’s case and file a lawsuit immediately. We took deposition testimony and had different court proceedings to prepare the case for trial. Although cases where a lawsuit is filed generally take some time, the case was prosecuted expeditiously. Ramos James Law was successful in making the insurance company reverse their course and reach a fair settlement for Joe. The six-figure settlement only means justice to Joe because it covers all of his medical bills, compensates his lost wages and other losses, and leaves him debt-free, finally ready to put this behind him. If you were injured in a car wreck, call us now at 512-537-3369 for a complimentary consultation.