Two Dead After Collision In Killeen 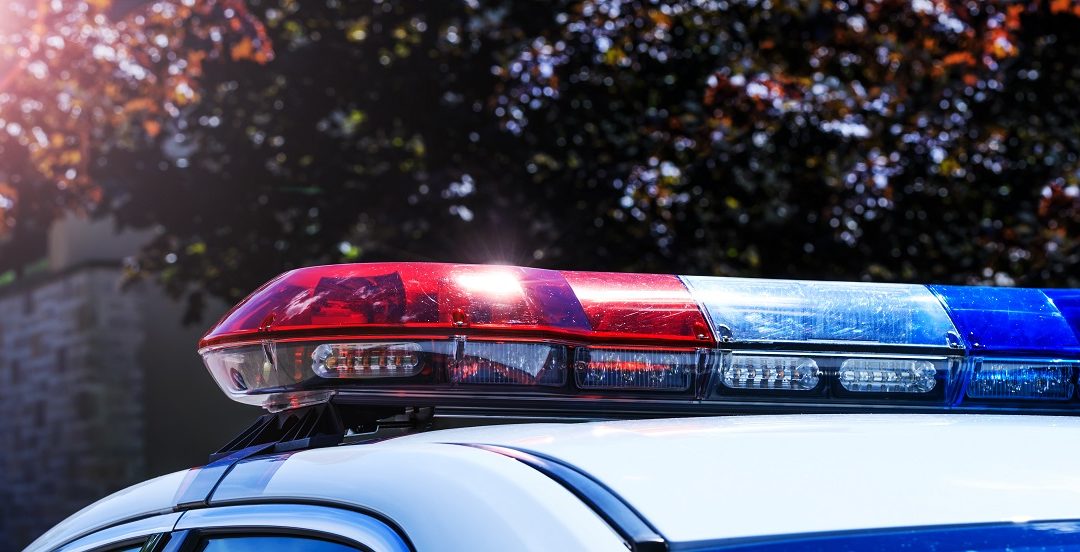 On the afternoon of Saturday, June 20th, a 40-year-old woman, and a 15-year-old girl were involved in a devastating car accident in Killeen that killed both individuals.

Details About The Incident

According to Killeen PD, the accident occurred at the intersection of SH 195 and FM 2484 at approximately 3:45 p.m. A 40-year-old woman was driving a 2001 Toyota Sienna with the 15-year-old girl and another passenger when it came to a stop sign that was facing westbound on FM 2484.

The driver proceeded to make a left turn onto SH 195 when a Dodge Ram pickup truck was headed northbound on SH 195 within the inside lane of the intersection. Consequently, the Toyota failed to yield at the right of way when the Dodge was approaching the intersection, causing the pickup truck to ultimately strike into the left side of the van.

Both the driver and the passenger that were inside the Dodge were treated at the scene. The 40-year-old woman and the 15-year-old girl inside the Toyota were pronounced dead shortly after the accident occurred.

As for the remaining passenger inside the Toyota, the unspecified individual was rushed to the nearest hospital and is currently in stable condition.

An Overview On Failure To Yield Accidents

According to data compiled by the Insurance Information Institute (III), it was determined that in 2018 a total number of 3,579 fatalities across U.S roadways occurred as a result of a driver failing to yield the right of way. The most common reasons for these accidents occurring involve the following factors:

Being involved in a car accident can potentially leave all parties with debilitating injuries, both physically and mentally. Some of the potential injuries one can potentially suffer from include, but are not limited to, the following:

Seek Legal Action For Your Injuries With a Trusted Legal Team

When an unexpected event or tragedy strikes right before your eyes, you will need the most reliable and trustworthy legal team by your side in order to get the rightful financial compensation you need to cover the cost of all your damages, including your pain and suffering.Â

Ramos James Law, PLLC, the Austin car accident attorneys, are here to serve those victims who have suffered devastating injuries or have lost a loved one because of a negligent driver. Our attorneys will walk you through the entire legal process in order to seek the financial recovery you deserve.

Injured in a car accident as a result of a negligent driver? Contact Ramos James Law, PLLC today for a FREE case evaluation!