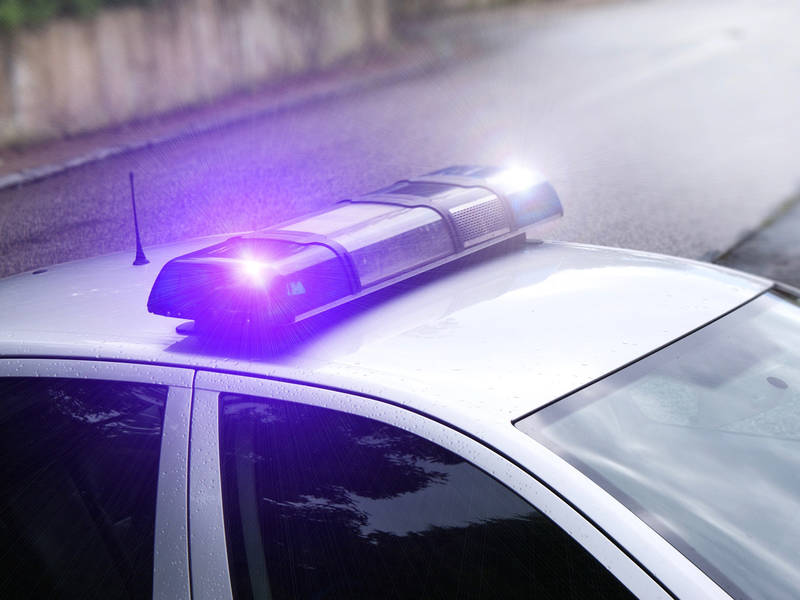 Two children and three adults were injured on the night of August 13th when two cars crashed on Anderson Mill Road in Austin.

Details of the Crash

A total of nine people were involved in the incident, however, only five were injured and required treatment.

According to the Centers for Disease Control and Prevention (CDC), vehicle accidents are the main cause of death among children. Sadly, many of these could have been prevented, with statistics from the agency showing:

Have you or your children been injured in a car accident? Let the experienced car accident attorney of Ramos James Law, PLLC, help you obtain the compensation you deserve.

Experienced and compassionate attorney Laura Ramos James has been fighting for those who truly need protection for nearly ten years. If you are in need of legal guidance, contact Ramos James Law, PLLC, today at (512) 537-3369 to schedule your free legal consultation.