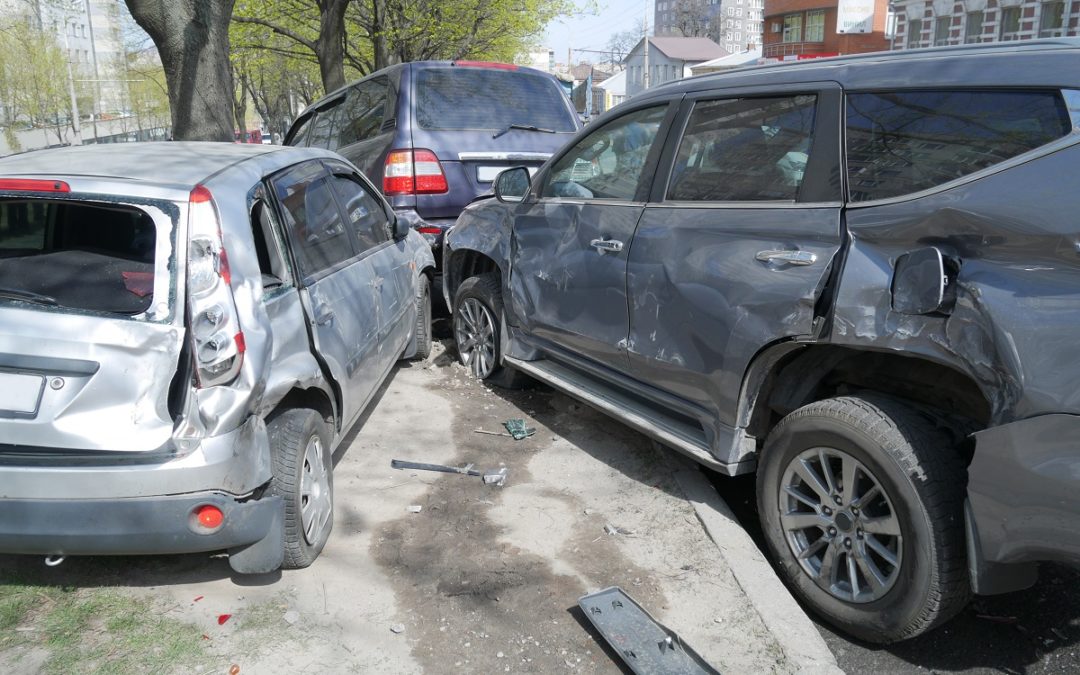 On the early morning of Friday, June 19th, a 27-year-old man died after being involved in a three-vehicle crash on Interstate 35 and County Road 146 near Jarrell, Texas.

Details About The Incident

According to the Texas Department of Public Safety, the accident occurred at 5:34 a.m. on Friday morning. The victim was driving a Volkswagen Jetta on I-35 within the right lane of the freeway, where he ultimately collided into an 18-wheeler. He then attempted to veer to the left side of the road where he struck the center barricade.

A 43-year-old woman operating a Chrysler PT Cruiser that was traveling southbound got tangled into the accident when her Volkswagen struck the young manâ€™s vehicle. She then proceeded to veer towards the right and struck into a guard rail.

The woman was rushed to the nearest hospital and was later released shortly afterward. The 27-year-old man was pronounced dead at the scene at approximately 5:40 a.m, and no further information was given in regards to the 18-wheeler driver.

The southbound lanes of the freeway were shut down to clear the scene and were later reopened that same morning.

The Severe Dangers of Multi-Vehicle Accidents

Multi-vehicle car accidents can cause serious and traumatic injuries to anyone involved, and the legal process behind filing a truck accident claim can be much more confusing to handle than a normal car accident would be.

Determining Whoâ€™s At Fault in a Multiple-Vehicle Car Crash

In order to determine who exactly was at fault, the following factors and key pieces of evidence must be taken into account:

Additional key factors to determine who exactly was at fault involve driving intoxicated, distracted, recklessly, or in violation of traffic law.

What To Do If Involved in A Multi-Vehicle Crash

The following steps should be taken into account if ever involved in a multi-vehicle accident:

While car accidents can happen no matter how safe we might drive, if involved, you can hold the at-fault party responsible for all of the physical and emotional damages inflicted upon you.

The Austin car accident lawyers at Ramos James Law, PLLC will proudly represent you in a civil court and will walk you through the entire legal process in order to pursue the appropriate financial relief and justice you are entitled to.

Â If you or a loved one were involved in a multi-vehicle accident, do not hesitate to contact Ramos James Law, PLLC today!