Top 5 Most Dangerous Intersections in Austin: How to Drive Accordingly 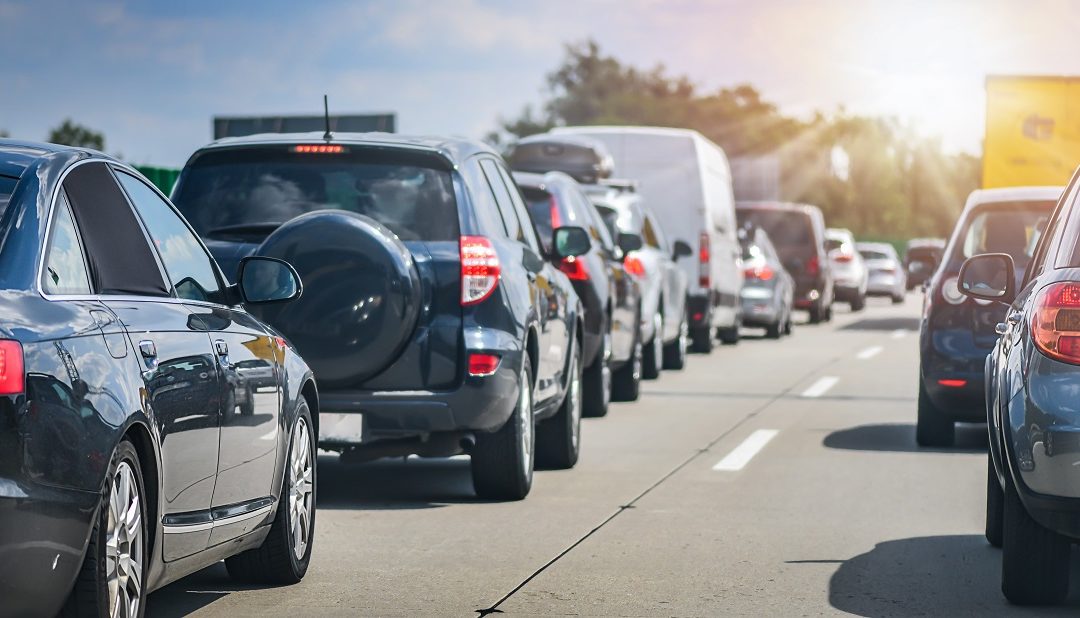 It’s a well-known issue in Texas that Austin traffic can be rather hair-raising.

Allstate’s “America’s Best Drivers Report”, which ranks the 200 largest cities in the country by driver safety, listed Austin at number 159, falling far in safety in comparison to other Texas cities like San Antonio and Fort Worth.

However, Austin drivers aren’t entirely at fault. The city’s home to some of Texas’ deadliest stretches of highway, and numerous high-fatality pedestrian crossings. In fact, in 2018, Austin witnessed 74 traffic fatalities, many of which took place at well-known accident hotspots.

Pedestrian deaths make up a considerable amount of these incidents, accounting for about a third of all motor vehicle fatalities in Austin.

At Ramos James Law, PLLC, our car accident attorneys feel that any traffic death is one too many, which is why we want to express the importance of taking caution when traveling through dangerous intersections in the city of Austin.

Dangerous Intersections in Austin to Be Aware Of

This spot is by far one of the worst intersections for pedestrian accidents, not just in Austin, but throughout all of Texas. This intersection was the site of 40 pedestrian crashes, with 42 injuries between 2012 and 2015, making it the top offender for pedestrian incidents in the state.

In an attempt to reduce pedestrian accident rates, the city of Austin came up with the Pedestrian Safety Action Plan. It studied the city’s pedestrian crash rates and suggested solutions for improved safety, including building sidewalks where needed and performing necessary sidewalk maintenance, signal adjustments, increased police surveillance, and speeding enforcement.

The southeast intersection of Riverside and S. Pleasant Valley is considered one of the most distressing in the city. According to the Texas Department of Transportation crash data, there were 68 separate incidents at this intersection between 2012 and 2015, causing at least 52 injuries.

This location is included in the city’s Top Crash Location Priorities, which is a list of dangerous street crossings in Austin that are designated for improvements.

This site witnessed 56 accidents and 45 injuries including one fatality between 2012 and 2015. The city has introduced safety improvements at this intersection, leading to a 43% decrease in accidents. Despite this, the intersection’s dangerous reputation lives on. In September 2018, the area was the scene of a deadly accident that killed a pedestrian.

Roads that intersect with highway service roads often generate deadlier accidents due to the high speeds involved. But at Cesar Chavez and I-35, other factors make it hazardous, such as pedestrian activity, downtown congestion, and its contiguity to bars and nightlife districts. As a matter of fact, in 2018, this area was the site of a high-profile accident that led to two separate alcohol-related criminal charges and one fatality.

The I-35 corridor has been on the Austin Transportation Department’s radar for a while now, and the northbound side of this intersection is also listed as one of the city’s Top Crash Location Priorities.

Along with I-35, 183 is one of the highest-reporting roads for serious accidents in the Austin area.

The intersection of 183 and Loyola had a total of 28 crashes in 2012. Those numbers ranked at number two on the list of the city’s top 25 crash locations on its 2012 Traffic Fatality Report. To this day, the location is still a generator for dangerous accidents; in the past couple of years, it has been the site of both a fatal car crash and a police chase that resulted in a collision.

How to Deal with Hazardous Intersections

While the city has aimed to fix some of these dangerous intersections, it’s probably unrealistic that drivers are able to completely avoid these areas until improvements are finished. That being the case, it’s on you to drive responsibly to ensure your safety and that of others on the road.

Here are some tips that can go a long way in keeping you and others out of harm’s way:

Even if you always drive safely, the reality is that there’s only so much you can do about other drivers on the road.

If you or a loved one have been involved in an accident because of another driver’s negligence, let Ramos James Law, PPLC, be your helping hand towards getting justice and sufficient compensation.

Contact us today at (512) 537-3369 to discover your options and to ensure that dangerous drivers are liable for their negligence.