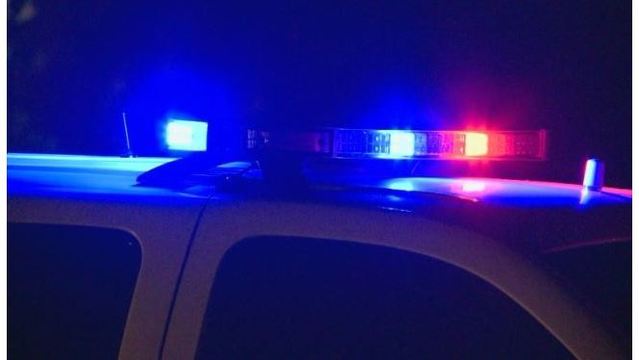 The dangers of drunk driving were on full display in late October in Austin.

On October 26th, at 1:11 a.m., multiple drunk drivers caused a bizarre, but serious, accident. It all began when two police officers pulled over a suspected drunk driver on North MoPac Expressway.

This resulted in two individuals, including a paramedic, being injured and taken to a local hospital.

All three drunk drivers were arrested.

The Dangers of Drunk Driving

Drunk driving is truly one of the most dangerous actions that an individual can take. Intoxicated drivers put innocent lives – and their own – in grave danger. Catastrophic injuries, substantial property damages, and even fatalities can occur as a result of a drunk driving accident.

Sadly, in Texas, someone is injured or killed in a car accident involving alcohol every 20 minutes. Additionally:

Have you or a loved one suffered serious injuries because of a drunk driver? Ramos James Law is here for you when you need us most.

If you or a loved one have been injured in a drunk driving accident, Ramos James Law, PLLC., can help you to recover compensation for, but not limited to:

Experienced and compassionate attorney Laura Ramos James has been fighting for innocent victims for nearly ten years. If you are in need of legal aid, contact Ramos James Law today at (512) 537-3369 to schedule your free legal consultation.