Dog Bite Attack? Here’s What To Do Next! 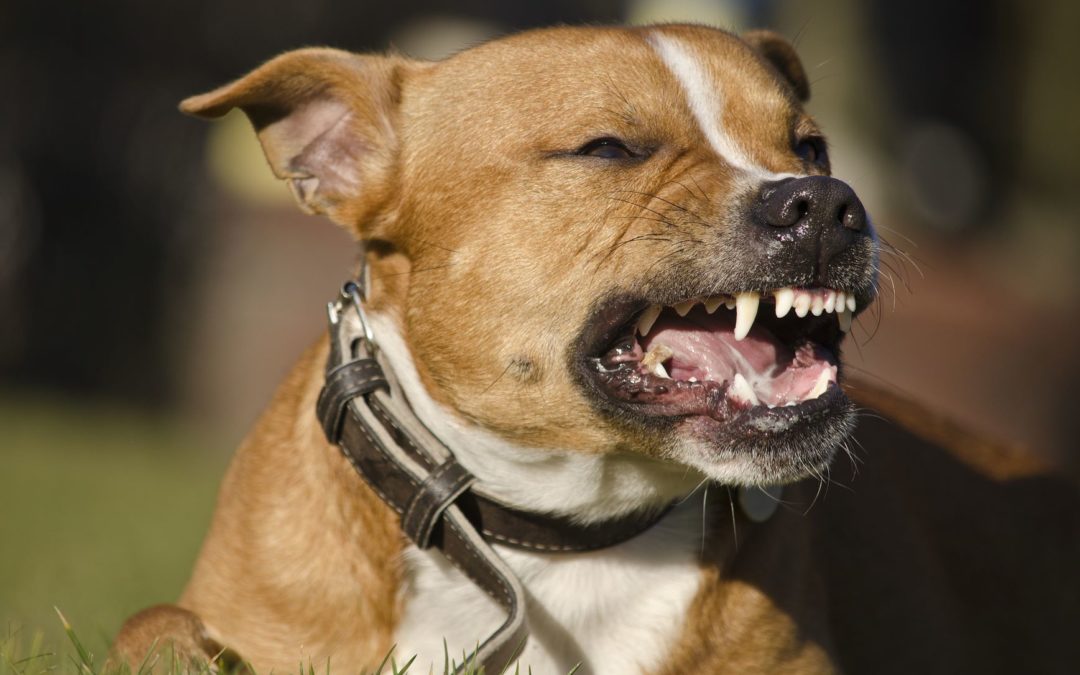 According to DogsBite.org, between 2005 to 2013, there were 34 fatalities in Texas due to dog attacks. This placed Texas as the leading state for dog attack-related fatalities.

But the rate of dog bites is enormously higher.

As per the Centers for Disease Control and Prevention, approximately 4.5 million dog bites occur each year in the United States with nearly 1 out of 5 bites becoming infected. Just as startling, in 2015, more than 28,000 people underwent reconstructive surgery as a result of being bitten by a dog.

Dog bites can be extremely serious, especially for young children, and can easily lead to major medical complications.

If you have suffered damages as the result of a dog bite attack, know that Ramos James Law is here for you.

Texas does not currently have a specific statute that covers liability for dog attacks. Considering past cases that have made it to the Texas Supreme Court, such as Marshall v. Ranne 511 SW 2d 255 (Tex. S.C. 1974), Texas is still considered a “one bite rule” state when it comes to dog attacks.

This one bite rule essentially means one of two things; first, that the victim who filed the case against the liable party must be able to prove that the dog’s owner failed to control the dog, which resulted in the victim’s injuries or; that the dog’s owner knew the dog had a history of violence and/or aggressiveness towards other people.

Using this rule in an example, you decide to go outside for a quick walk. While you are enjoying the fresh air, your neighbor’s dog attacks and bites you. Now under Texas law, you must be able to display to the court that either your neighbor failed to restrain the dog or that your neighbor knew that their dog was aggressive in nature.

Under the Texas statute of limitations, victims of a dog attack have two years to file a personal injury claim against the negligent party. If the case is not filed within these two years, starting from the date that the attack happened, the court will dismiss the case without it being presented or heard.

There is a multitude of injuries that can be suffered as a result of a dog attack. The most common injuries include:

These injuries can lead to:

Most Common Breeds That Attack

Some of the most frequently cited breeds to attack are likely expected while others not so much. Be cautious around the following types of breeds:

Of course, regardless of the type of breed, if you do not know the dog, you and your children should be extremely cautious about approaching it.

Compensation That Can Be Secured After a Dog Bite Attack

The various types of compensation that can be obtained following a lawsuit include:

Contact the knowledgeable Austin personal injury law firm, Ramos James Law, at (512) 537-3369 for more information on dog attack injury claims and how to get the compensation you deserve!