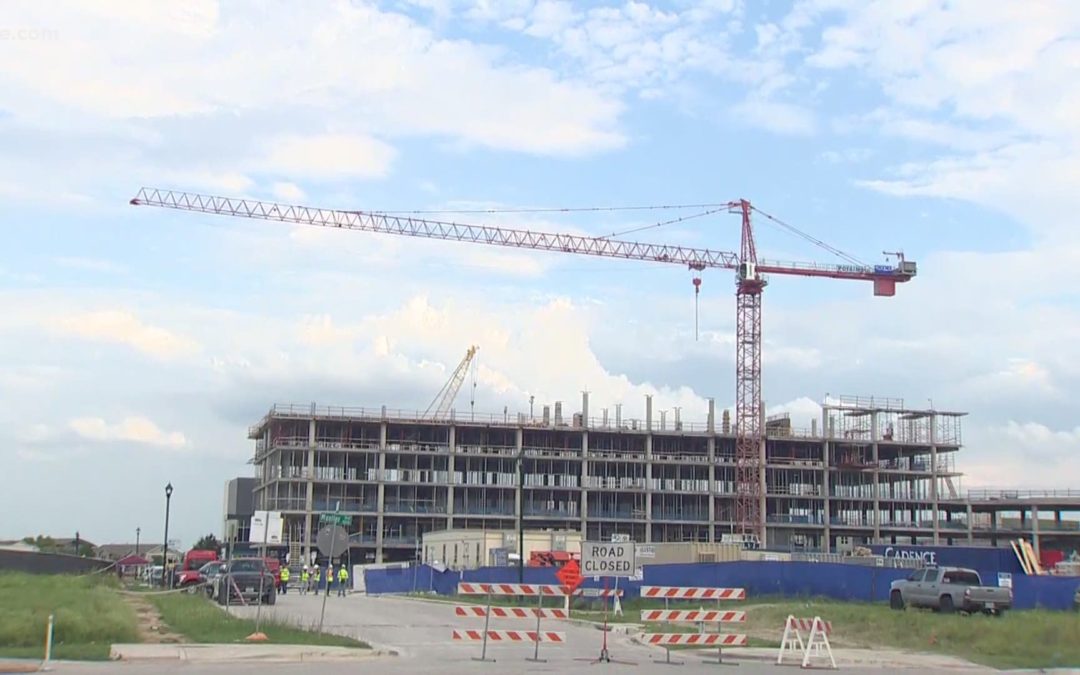 According to Austin Police, 22 people were injured and 16 were hospitalized after a crane collision last Wednesday afternoon.

Initially, the accident was reported to have been a crane collapse; however, officials later revealed that the accident was actually the result of collision between two cranes on a construction site.

Austin Travis-County EMS said that the accident occurred in the 1600 block of Robert Browning Street, in the Mueller development. They evaluated 20 people, with 16 taken to the hospital and three were considered “no patients” because they refused transport. All involved were working at the construction site, and most of the injuries happened as workers were leaving the job site.

According to KVUW, the injured workers were taken to various local hospitals all across Austin. No worker died because of the crane collision; however, one person did suffer a serious injury, while the other workers suffered preliminary minor injuries, according to KVUW.

In fact, the U.S. Bureau of Labor Statistics (BLS) states that construction accidents are among the 10 most hazardous occupations with regards to injury are in these fields:

These kind of construction accidents often inflict serious injuries such as:

It’s important to find legal consultation if you have been injured in a crane accident because these negotiations can prove difficult, especially in severe accidents. In Texas, employers are not required to have worker’s compensation insurance, so without knowing what you’re advocating for, you severely limit your opportunity to recoup the financial compensation needed for injuries you sustained because of a construction accident.

For bystanders, it is up to these construction companies to ensure that their sites are not only safe for their workers, but that they are also safe for anyone else that may be within the proximity. If you were harmed because a construction company acted negligently, your voice needs to be heard as well.

Our lawyers are ready to fight for you and help you get your life back together after a crane accident or other personal injury. Contact Ramos James Law, PLLC, today for a FREE no-obligation case evaluation.