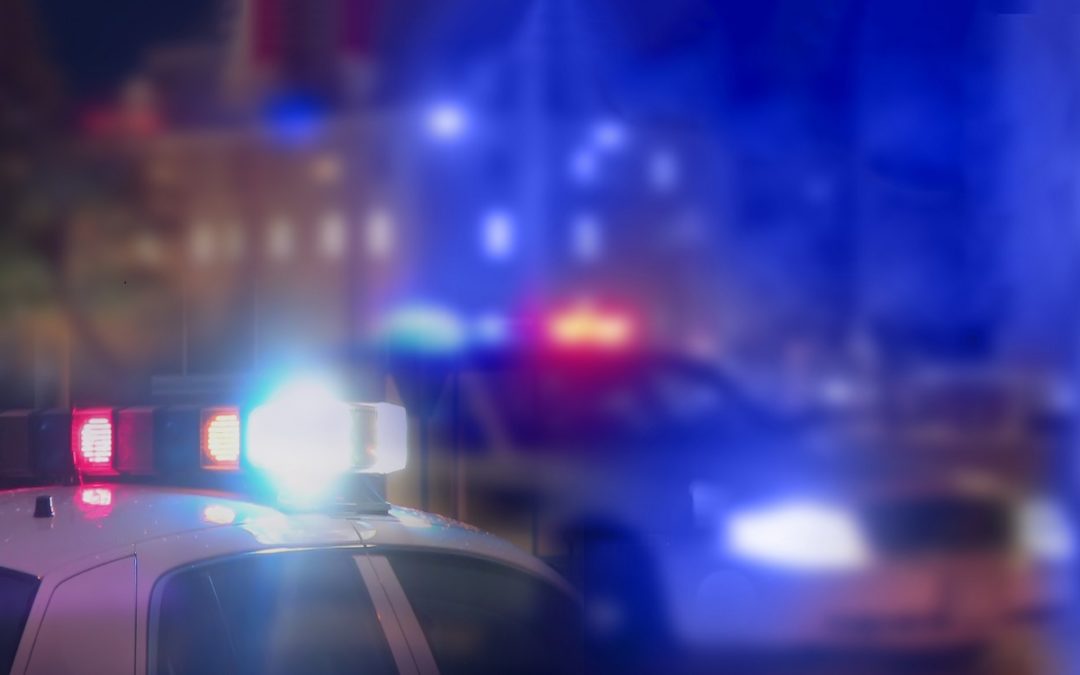 On the night of Friday, June 3rd, a 31-year-old Austin male collided with another vehicle six miles outside Bushland and was pronounced dead at the scene.

Details About the Incident

According to local authorities, the accident occurred at approximately 7:30 p.m. right off RM 1061. The 31-year-old male driving a Ford 350 was towing an Avion travel trailer on FM 2381.

As he approached a stop sign on RM 1061, a 23-year-old male driving a Chevrolet 3500 was driving southeast within the same ranch-to-market road. The driver of the Ford ultimately failed to make a stop at a stop sign and instead proceed to make a left turn, which led to him being struck on his side by the opposing vehicle.

The Austin native was pronounced dead at the scene by local officials, and the 23-year-old driver was taken to the nearest hospital where he was treated for injuries and released shortly afterward.

Traffic signs were built, designed, and placed for the sole purpose of ensuring the safety of all drivers, motorcyclists, and pedestrians alike. Unfortunately, there are far too many cases where a driver, for whatever reason, ultimately fails to comply with these signs and can end in tragedy.

Some of the most common causes of these type of accidents come as a result of the following factors:

When an unexpected car accident occurs as a result of a negligent driver failing to comply with essential traffic signs, you are entitled to seek legal action against that party for all of the damages they have inflicted upon you.

The trustworthy Austin car accident lawyers of Ramos James Law, PLLC can lead those victims onto the road to recovery by seeking the appropriate financial compensation you need to cover the cost of your pain and suffering. Our car accident lawyers will not back down in court until you receive the justice you deserve!

Do not let your pain and suffering go unanswered. Contact Ramos James Law, PLLC today for a FREE case evaluation!