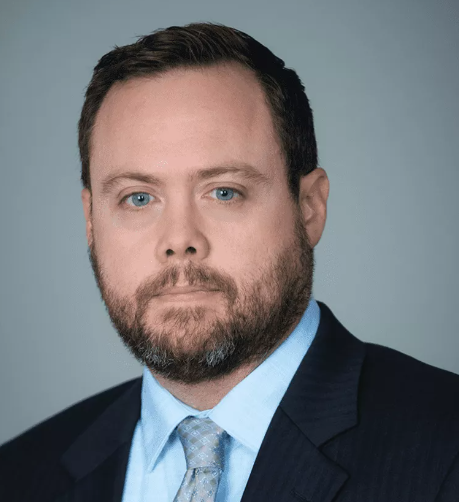 John D. Plumlee is a Texas trial attorney that has assisted hundreds of clients obtain justice throughout his career. Mr. Plumlee is a native of the Rio Grande Valley and a
proud graduate of the Texas Tech University School of Law (Class of 2011).

John began his career in law as a zealous advocate for the criminally accused before representing defendants in civil matters as an associate at Royston, Rayzor, Vickery and Williams. As a defense lawyer, John handled numerous claims involving trucking accidents, shipyard accidents, construction defect claims and car accidents. Throughout this time, he still maintained in interest in criminal defense and helped secure an acquittal in federal court for a client unfairly accused of defrauding the government of over a million dollars.

After obtaining a wealth of knowledge regarding personal injury claims on the defense side, John decided to help the injured instead of the insurance companies. Since 2017, John has been dedicated to helping injured Texans put their lives back together. John understands that injuries can be life-changing, mentally devastating and lead to serious financial debt, which is why he advocates strongly for each of his clients. Due to his background in defense, John knows the roadblocks plaintiffs face on the road to justice and how to overcome them.

John completed his undergraduate degree at the University of the Incarnate Word in San Antonio before attending Texas Tech University School of Law in Lubbock, Texas. He is licensed to practice statewide. Additionally, he is admitted to practice in the Western and Southern Districts of Texas. John is also an active member of the Texas Trial Lawyers Association; and was a presenter at the 2022 UT Law Car Crash Seminar.